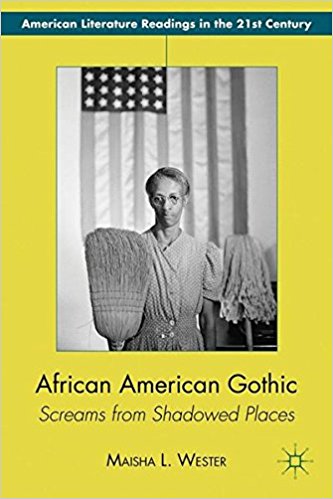 This new critique of contemporary African-American fiction explores its intersections with and critiques of the Gothic genre. Wester reveals the myriad ways writers manipulate the genre to critique the gothic's traditional racial ideologies and the mechanisms that were appropriated and re-articulated as a useful vehicle for the enunciation of the peculiar terrors and complexities of black existence in America. Re-reading major African American literary texts such as Narrative of the Life of Frederick Douglass, Of One Blood, Cane, Invisible Man, and Corregidora African American Gothic investigates texts from each major era in African American Culture to show how the gothic has consistently circulated throughout the African American literary canon.